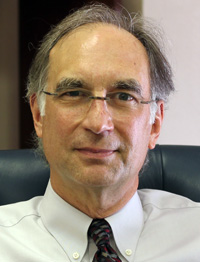 Tom Herr has been handling complicated civil litigation and other legal matters since he obtained his law degree in 1983.

He has represented clients in courts throughout Northern Indiana, including state trial courts and federal district courts and bankruptcy courts in Lafayette, Indianapolis, Fort Wayne, South Bend, and the Hammond/Gary area.

Some of the more interesting matters he has handled include:

Tom has represented a widely diverse group of institutional and individual clients. They have included universities, hospitals, banks, insurance companies, and a number of Fortune 500 corporations. He also has represented numerous medium-sized and small businesses. His clients also have included judges, lawyers, physicians, business executives, university professors, farmers and others with many different backgrounds.

While he most enjoys taking on complicated litigation and trial work, Tom also enjoys the stimulation that comes from handling a variety of legal work. In addition to commercial, personal injury and tort litigation, he continues to selectively accept new clients and to provide legal services related to wills and estates, divorce and family law, real estate, contracts, and general business. He is grateful for the opportunities the legal profession has provided for an interesting and rewarding career. He also is grateful to the numerous other attorneys who continue to refer clients to him with challenging legal needs. 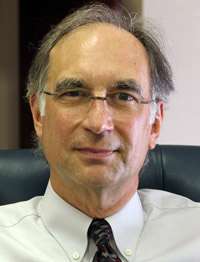 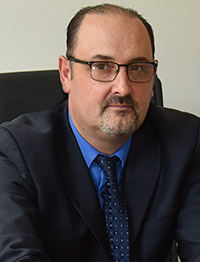